Click ‘read more’ for a changelog listing the most significant changes we’ve made to the game since the last patch! 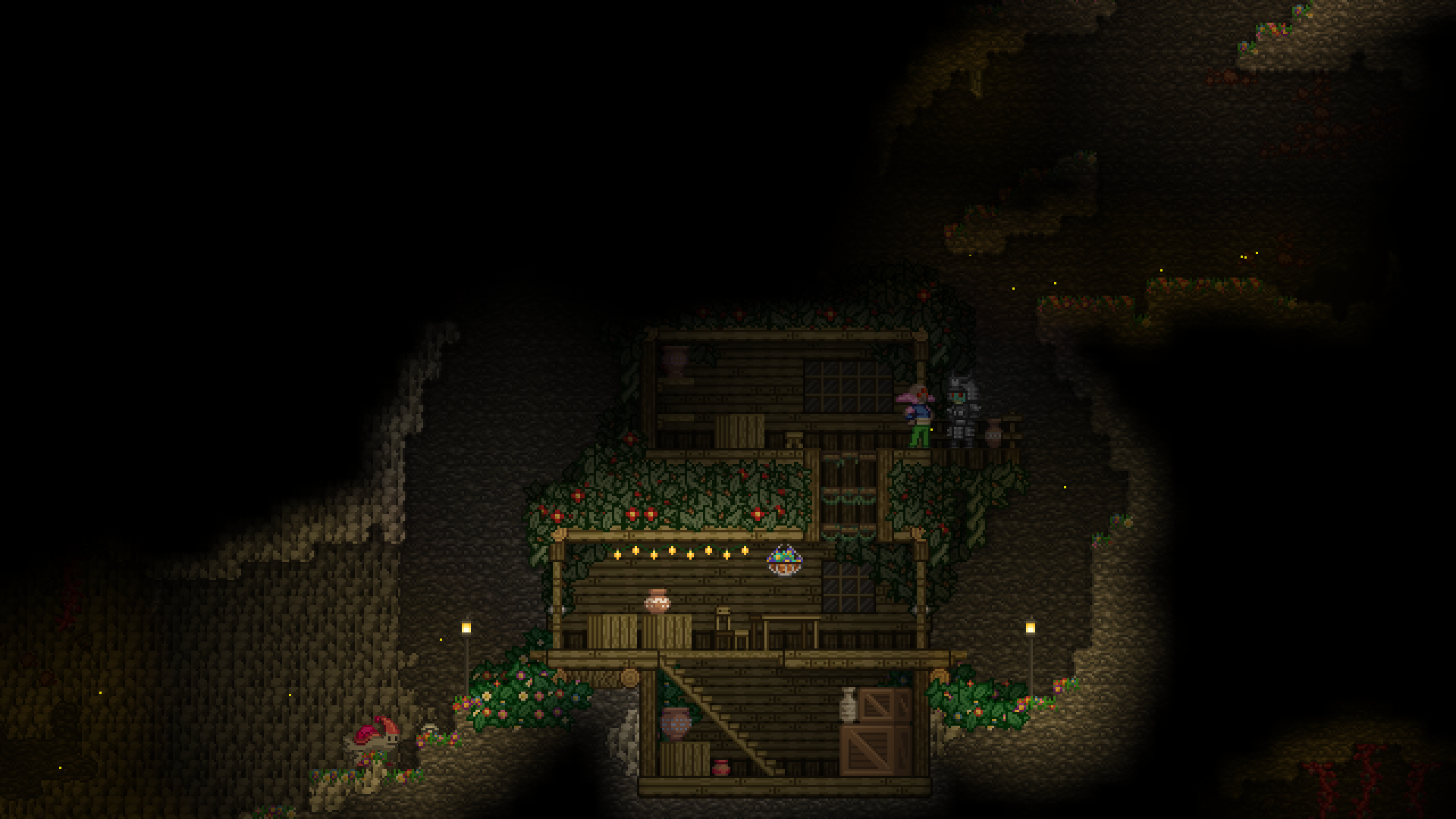