At long last, we’re updating Starbound’s stable branch later today. Thanks so much for your continued patience, support and feedback! Check below the cut for a list of major changes since the last stable update back in March 2014. 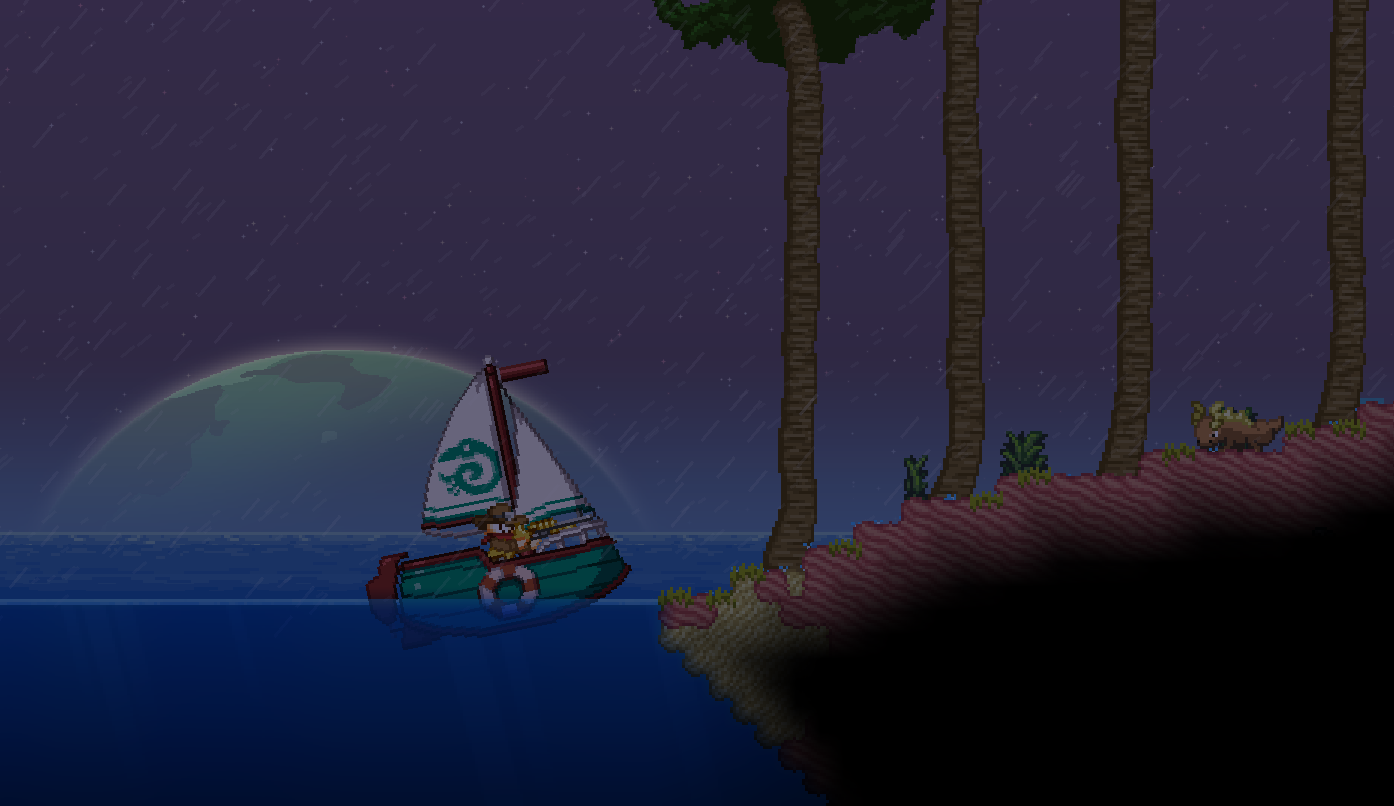 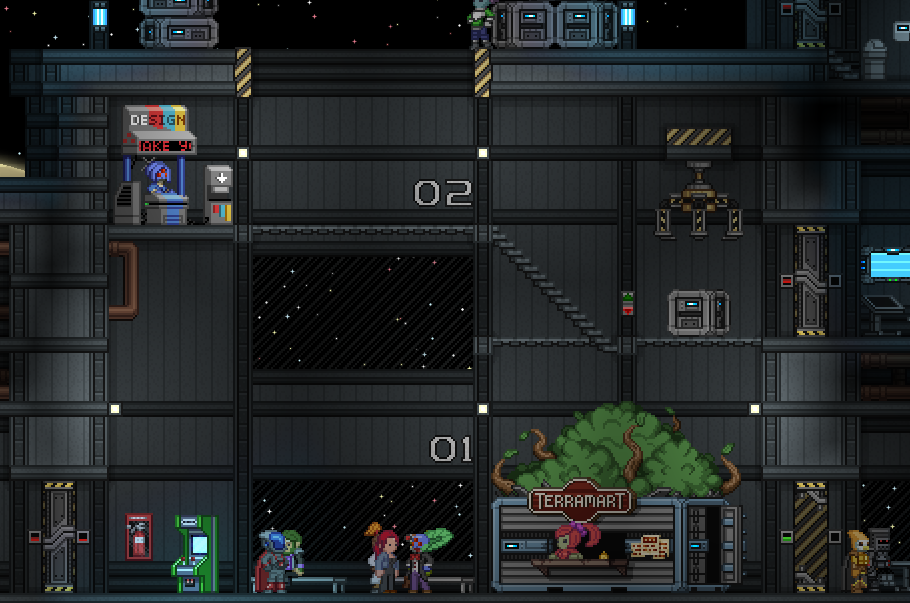 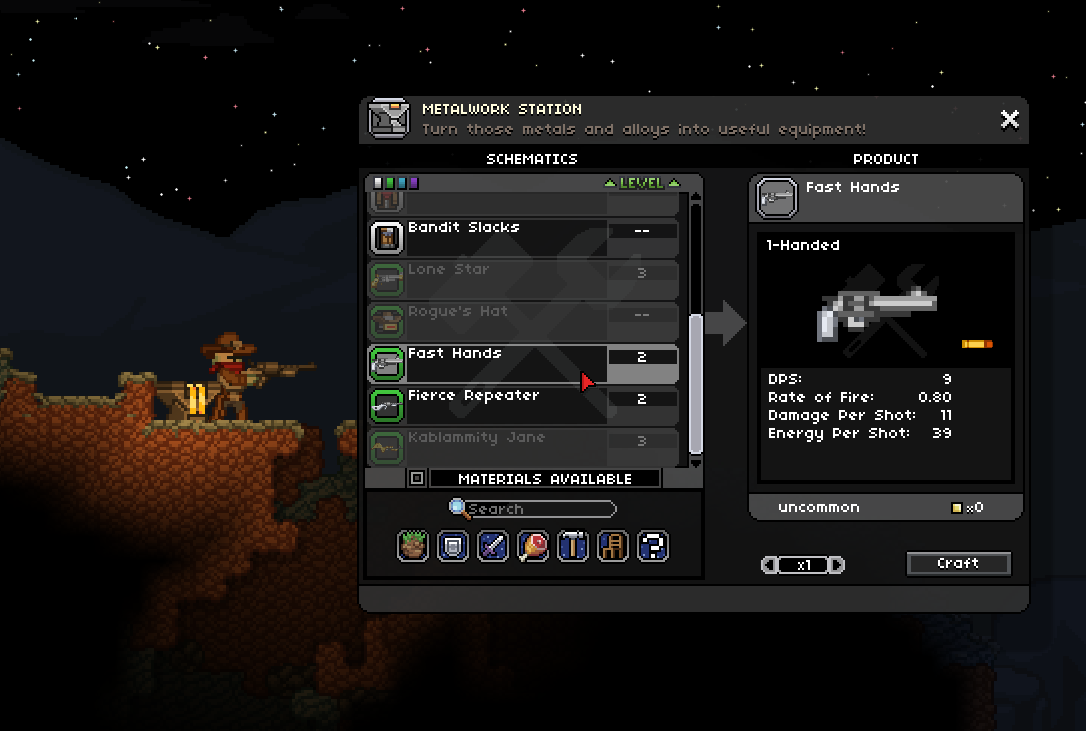 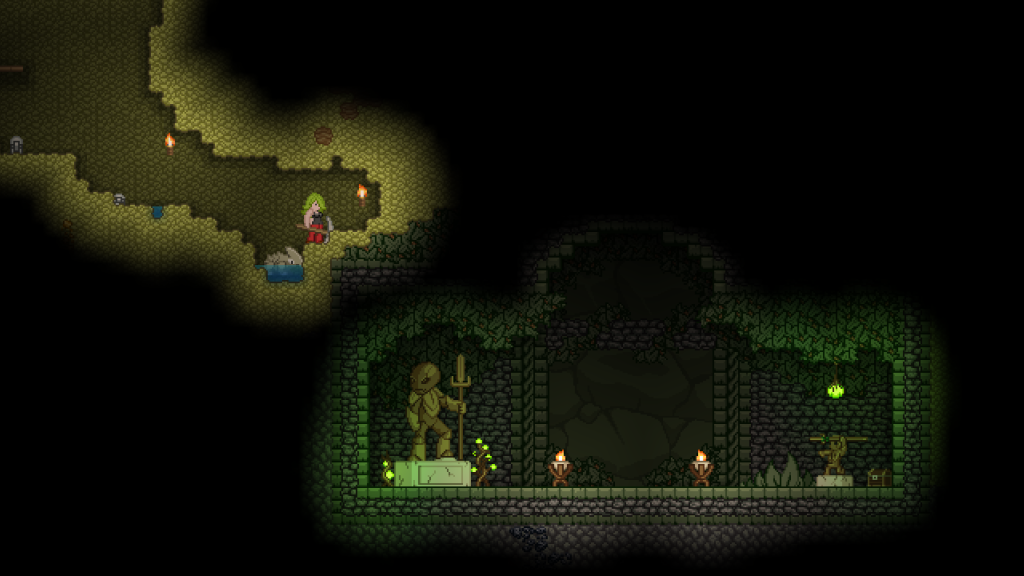 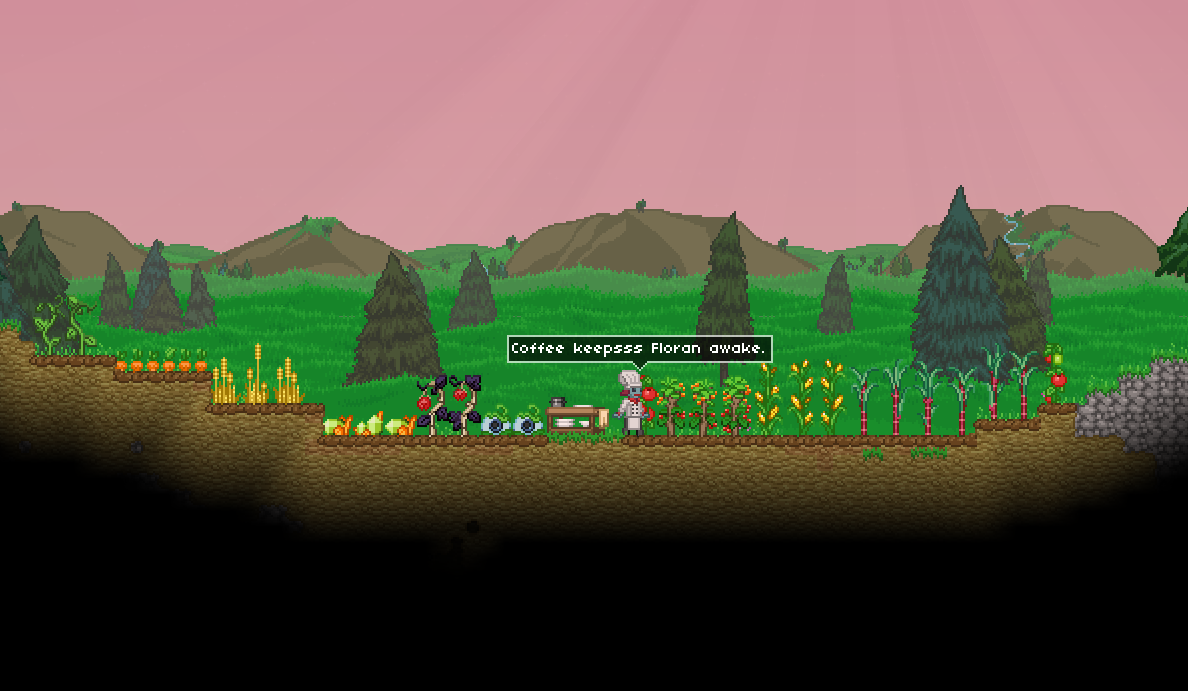 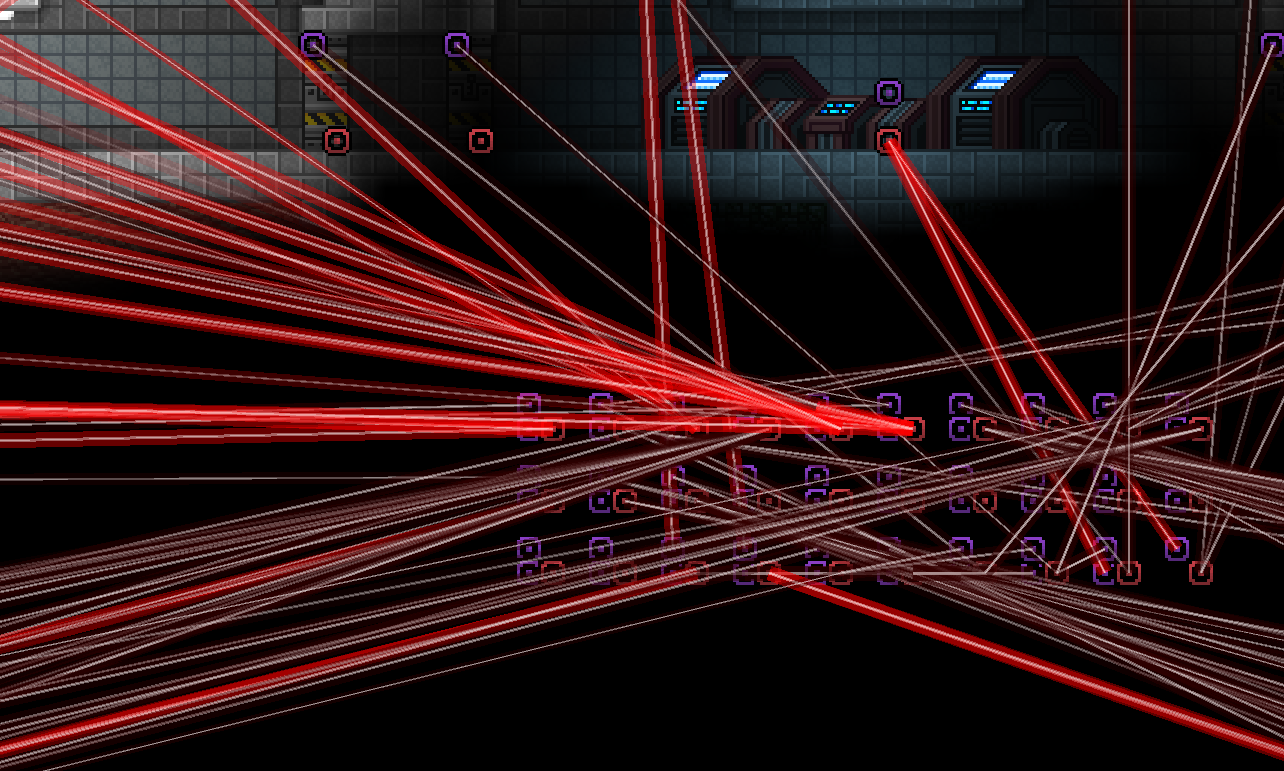 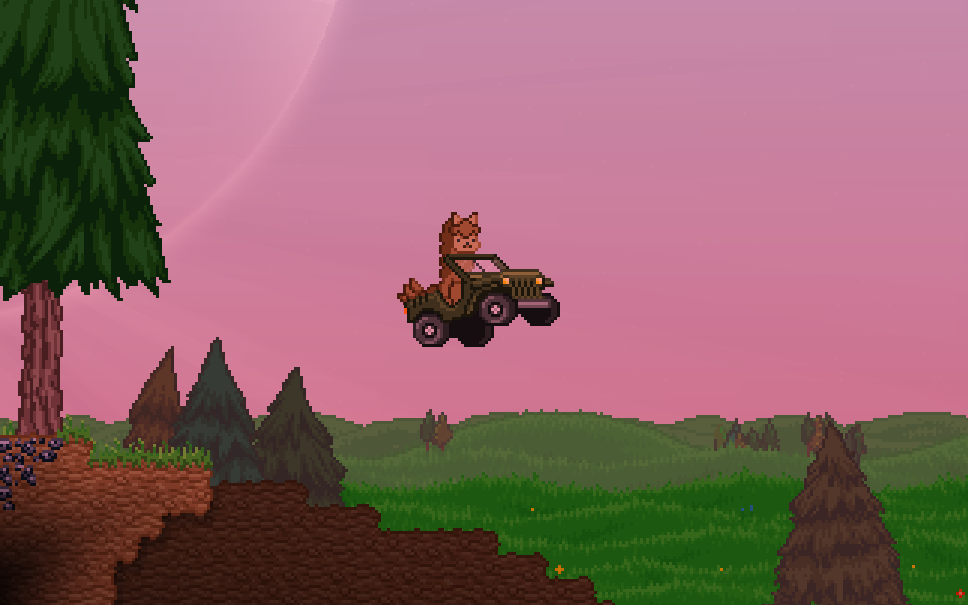 Because of these all changes, we recommend that everyone start a new character.  The game has changed so drastically that you’d miss out on most of the new content if you simply used an old character.  As a result, the launcher will automatically rename your old data.  We may be releasing external tools in the next few weeks to import and convert these files to approximately equivalent characters, but unless and until then they will be unusable.