Hey guys! Looks like nobody stepped up to write the update today! Allow me to remedy that situation. :)

Afraid I can’t get too in-depth on what everybody else was doing, as I was mostly continuing with the work I described on Tuesday. I did however spend some time helping folks out with their tasks, so I’ll give you a quick summary of what I know!

– George has been working on a whole bunch of stuff. He’s updated a number of our outpost objects to look even slicker than before, as well as some really cool stuff related to the spoiler-laden post written by Tiy yesterday. If you want the progression kept a surprise, I don’t recommend reading it!

– Kyren has continued to work hard on our new tile rendering code. To my non-coder brain it looks incredibly complex, but by the time she’s finished, the game’s performance overall should be markedly better, which is always nice!

– Metadept continued his excellent work with the monsters. Now once a monster goes aggressive, they will remain aggressive unless you trigger them into a fleeing state (which not every monster will be smart/cowardly enough to do).

I’m afraid I don’t know what everybody else was working on, as I tend to get pretty absorbed in my own stuff. It’s not much, but here’s a small sample of the kind of things you can expect to start finding deep underground. We want to add some entirely unique, non-racial stuff too, but for now, this is what I’ve got to show. 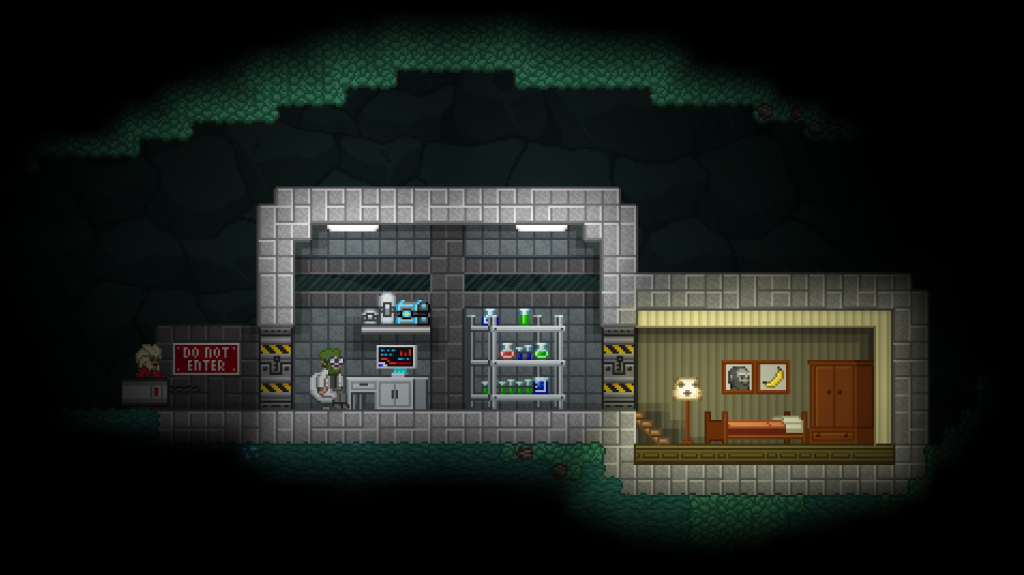 I’m always open to any feedback, positive or negative. What kind of things would you like to find deep underground?