Alright! In an effort to catch up and stop lagging a day behind on updates, I’ll fill you guys in on the last couple of days. Still pretty brief, but here goes:

-Work continued on unique NPCs! We’ve done loads of them recently! Here’s one:

– Kyren’s been working on constellations! They’re not fully implemented, but they’re getting there. The starmap is huge, and constellations serve as really useful landmarks to get an idea of where you are in the universe. They’re also pretty. :D

– Some more costumes have been added! Here’s a sneak peek at one of those: 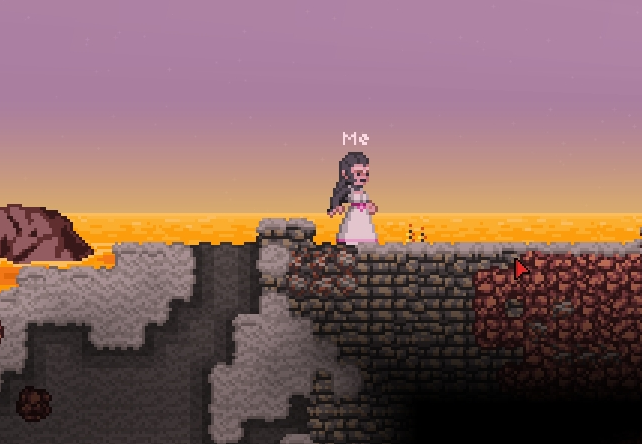 – And, as always, more work’s been done on balancing things out and making the game more of a game. I promise we’ll have some more substantial, interesting daily updates really soon!