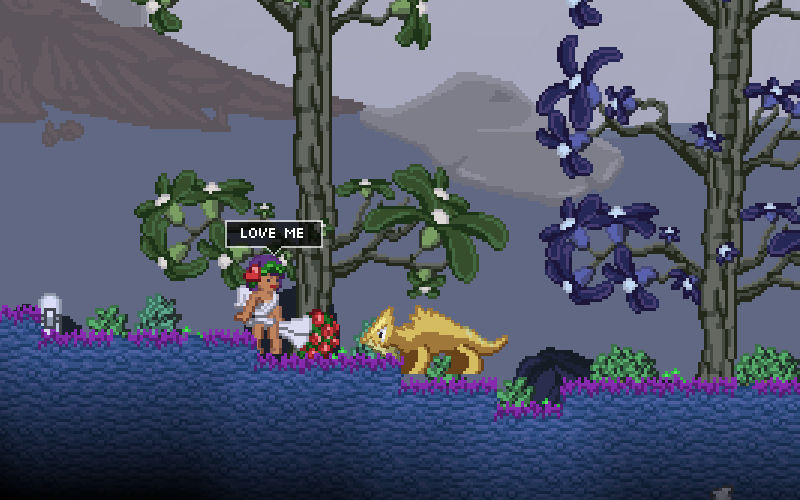 This update will allow us to add new biomes and make changes to worlds without the possibility of the player losing their world. There will likely be one more world wipe sometime in the future when we finalize the universe layout. This won’t include a character/ship wipe, though, and you can still back up your worlds.

A ton of work has gone into our patching system. After this update, we’ll be able to push content updates as and when they’re completed, rather than waiting for big engine updates to be completed. Updates after this patch will come at a near daily rate.
Additional goodies:

Additional content has been created (new biomes, etc) but will come out just after this patch, as it needs to be adapted to the new content update system.

*Note: We did an oops and missed some of the content updates when we uploaded the patch, so we’ll be putting out another patch a bit later today that includes the missing stuff (the Valentine’s Day items, new microphone sounds, possibly some more).