Hello! Many thanks for everyone who helped us out by playing 1.2 on the unstable branch and provided feedback or bug reports. Starbound 1.2 – Vault Update is here! Check out the trailer above to get the gist of what’s been added in 1.2, or check the patch notes below for a more in-depth list. Or both, even! Follow your heart! Either way, please enjoy the last big Starbound update of the year. :)

In case you missed it, we also recently launched a shop page on the Chucklefish blog! You can see all Starbound merch in the same place, and there are links to partner sites where you can buy them. 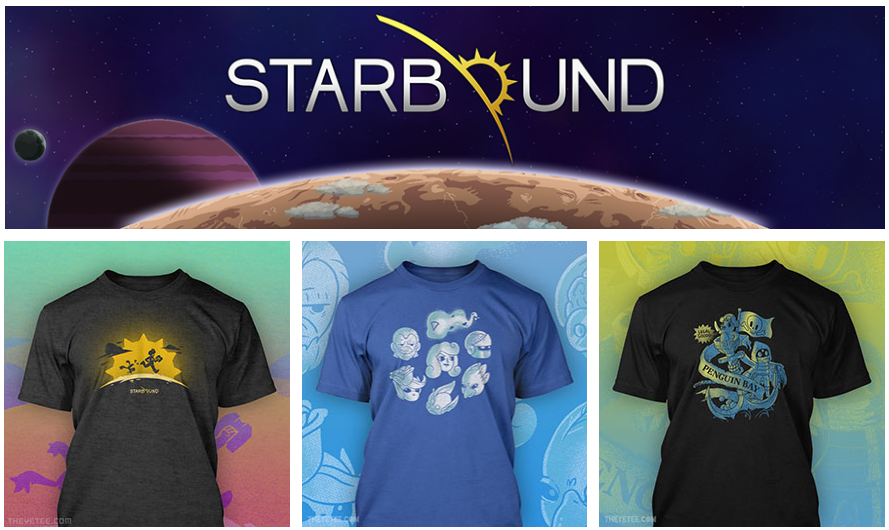