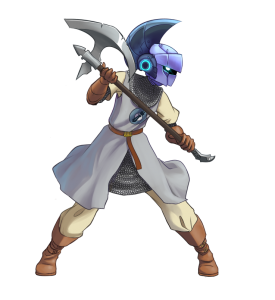 The Glitch were part of a program invented by an unknown race of enormous intelligence, they were built as a means of simulating the social and technological progress of a civilization.

These experiments took place in a vast number of regions across the Universe, despite changing a plethora of variables each civilization eventually destroyed itself when its technological progression began to overtake its social progression.  All but the Glitch.

For reasons unknown a fault caused the Glitch to become stuck early in the simulation, where they now remain. The experiment long abandoned, the Glitch are unable to shake their Medieval values and beliefs. They’re entirely unaware of their origin and are built to experience the feelings and desires of any other sentient organism.

The Glitch reproduce by finding a mate and physically building a new Glitch together. Occasional faults in this process has caused Glitch to be produced free from the limitations of their programming. Entirely self aware and full of advanced knowledge, these Glitch are generally thought to be insane and are hunted, imprisoned and executed.

Small numbers of  faulty Glitch have managed to escape their homeworlds and set up villages amongst the Stars. 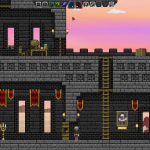 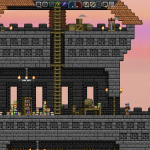 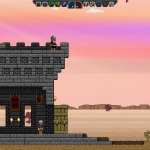 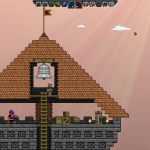