We finished the Floran intro, which is appropriately barbaric. You can see a shot of that here: 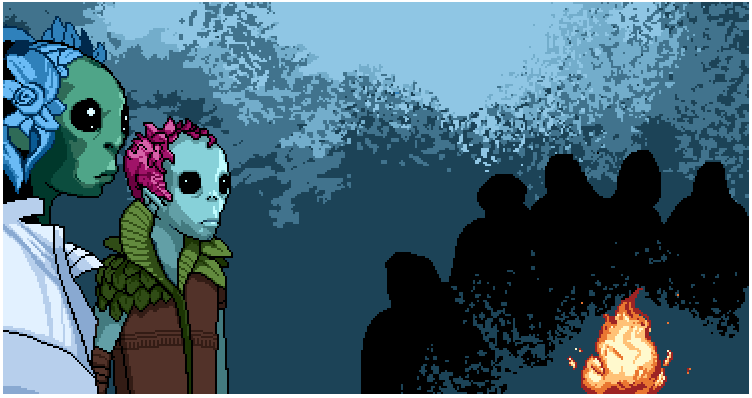 We also finished off a bunch of base work that will allow us to do new things with player characters, and continued work on unique NPCs.

And lots of testing was done! Hooray for testing. We’ve been testing how smooth progression is in the beginning of the game. It’s crucial that players understand what they’re doing and why, that crafting and survival make sense and aren’t too daunting, and that the UI is intuitive and easy to understand. And that the game is interesting, of course! So far so good. :)

EDIT: Lots of people complained about the above screenshot! It was my bad.  I was rushing out the update, trying to get to bed, and was under the impression the Floran intro was completely finished so I just picked a screenshot and posted it. I didn’t realize it would lead to a 21-page comment thread full of raaaaaaaaaage.

Apparently the screenshot I picked originally had human campers around the fire, but was being adapted so it was Florans sitting around the fire. It wasn’t a final pass.
So I suppose it goes without saying that I was totally wrong and the Floran intro wasn’t quite finished. :P

So to make up for it, have another. Sorry my sleepiness caused so much trouble! 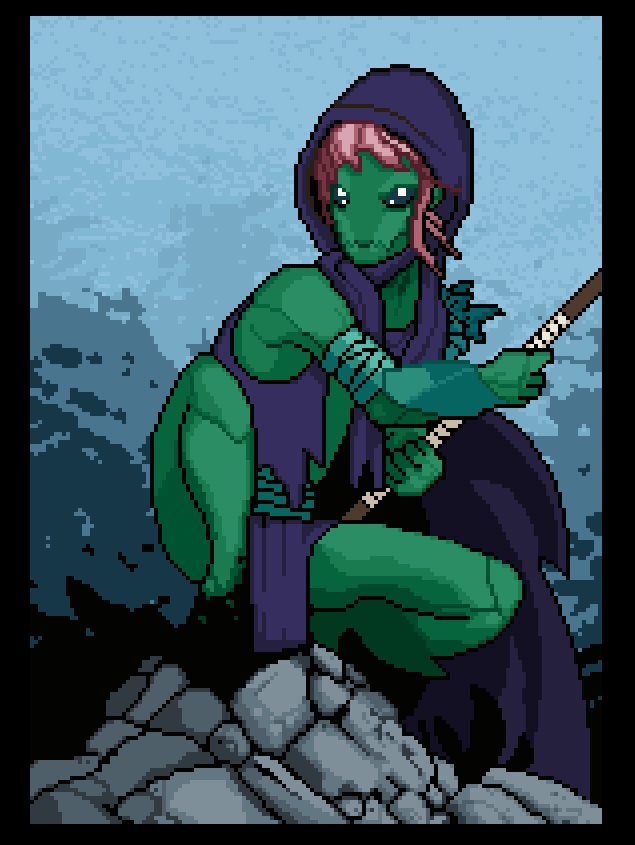