We’ve just pushed another patch to the unstable branch to address a bunch of the bugs you guys were dealing with, as well as some new stuff!

Here’s a little example of an NPC ‘status’ you might see: 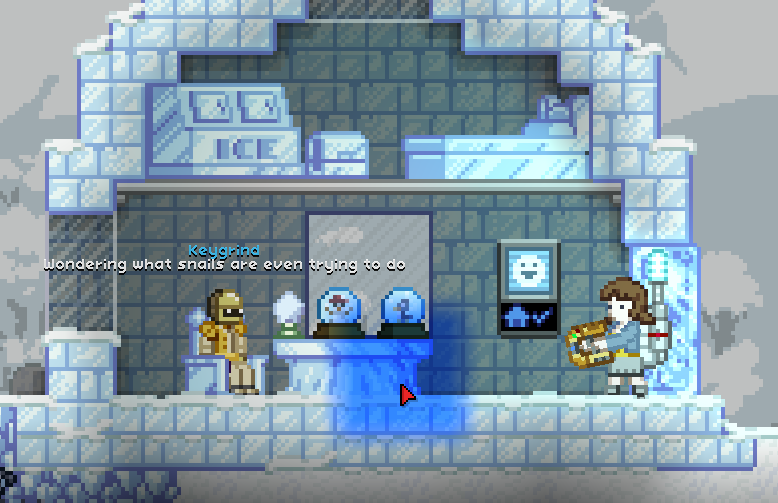