We’re still working away on Starbound version 1.1, which will include fishing, collections, world improvements, and more!

In the meantime, it seemed about time for our first post-1.0 community spotlight! The Starbound community is full of creative and talented folks! At the office we’re always stumbling across amazing community creations and linking them to each other, and occasionally I like to round them up and do a blog post showing off our favorites. Today we’re gonna take a look at some cool mods! 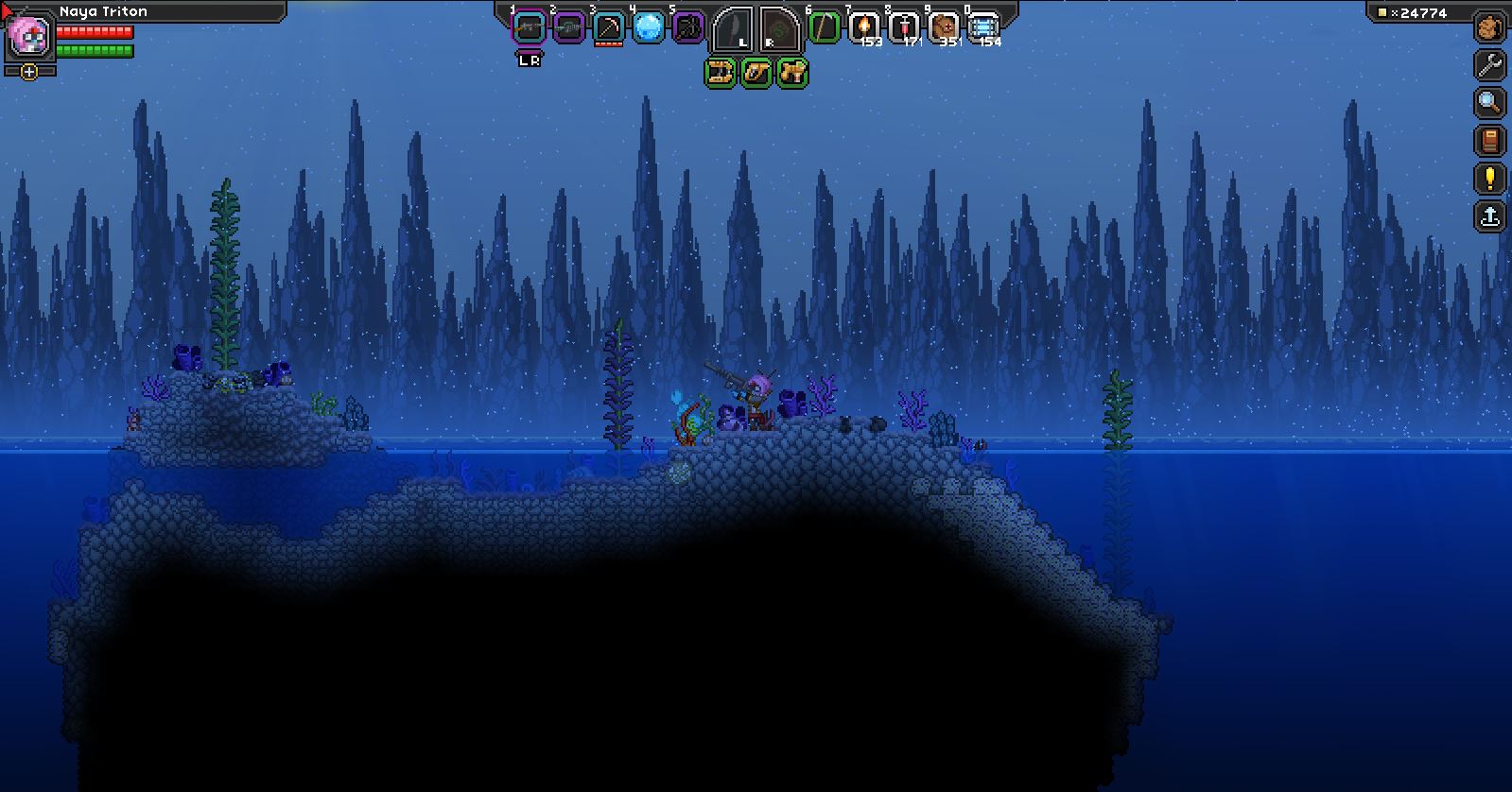 If you’ve been playing Starbound for a long time, you’ve probably already heard of Frackin’ Universe by Sayter and renbear. It was one of the first ever (and might be one of the biggest ever?) Starbound mods! FU adds new biomes, expands Starbound’s crafting system, adds science, microdungeons, custom crew members, armors, weapons, new monsters, tiles and hundreds of other assets to the game. It even comes packaged with two other mods – Starbooze and Bees! – which add, respectively, booze and bees.

It’s a massive mod and make a lot of significant changes to Starbound, so it’s best for players who have spent a lot of time playing vanilla Starbound and are looking to shake things up a whole lot. 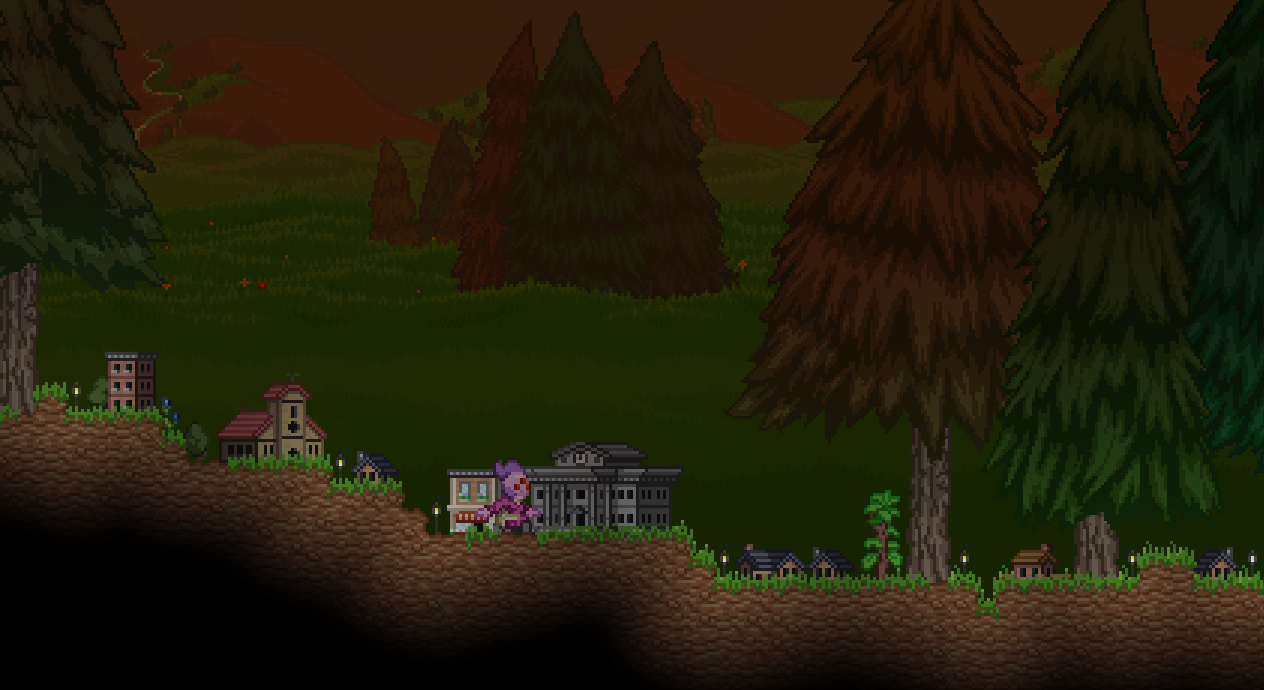 Ever find yourself crawling back up to the surface of a planet, overencumbered by hundreds and hundreds of tiny gnomes clinging to your pant legs? Doctor Ragnarok‘s got the cure! Now you can put those balls of gnomes to good use by turning them into lots of tiny gnome houses, tiny gnome clock towers, tiny gnome apartment blocks and tiny gnome community centers!

Or rather… you’d bring the tiny gnomes up to the surface with you for the purpose of constructing buildings that they could live in… not to actually… turn them into tiny buildings. I think. I hope. Let’s move on! 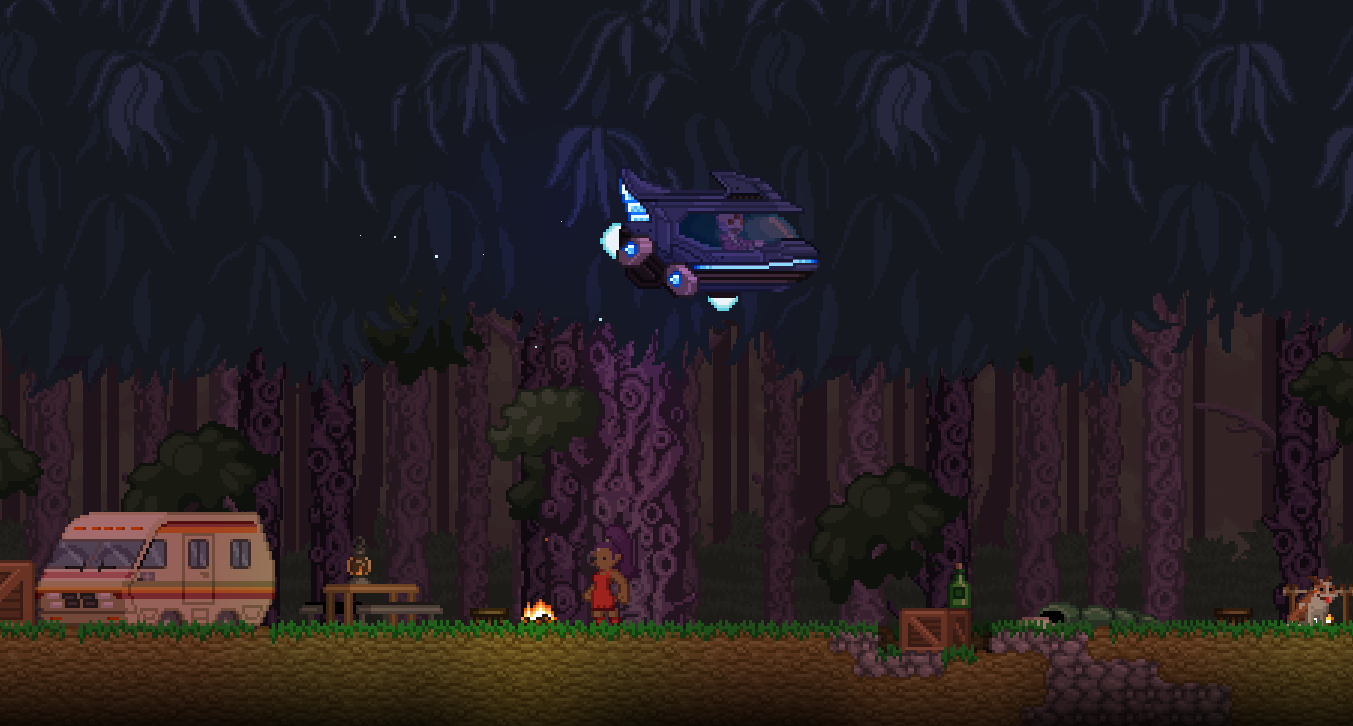 Explorerpod by Lukky adds small exploration pods based on Starbound’s ships, so you can look super cool while you’re zippin’ around planets! You can purchase the pods at Penguin Pete’s Vehicle Lot starting at 35,000 pixels. :)

I really love how well these designs work as miniature versions of the player’s ship! I downloaded this mod just to check it out for this post, but I loved the Hylotl pod so much that I think I’m just gonna keep using it. 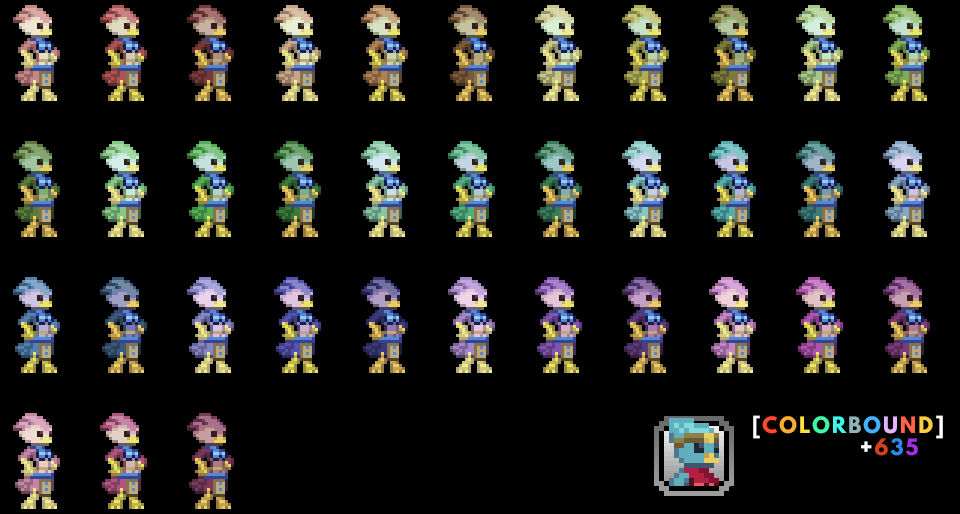 We’ve aimed to give players a lot of character customization options in Starbound, but [COLORBOUND] by Seraphi aims to add a lot more. If your OC requires a specific shade of pastel pink or minty green or electric blue, [COLORBOUND] 2016 probably has you covered. If not, then [COLORBOUND] 2015 (a separate mod with 635 different colors) and [COLORBOUND] 2014 (with 900 more colors) surely do! If you still can’t find the color you’re looking for, then I am not sure the color you are looking for exists. 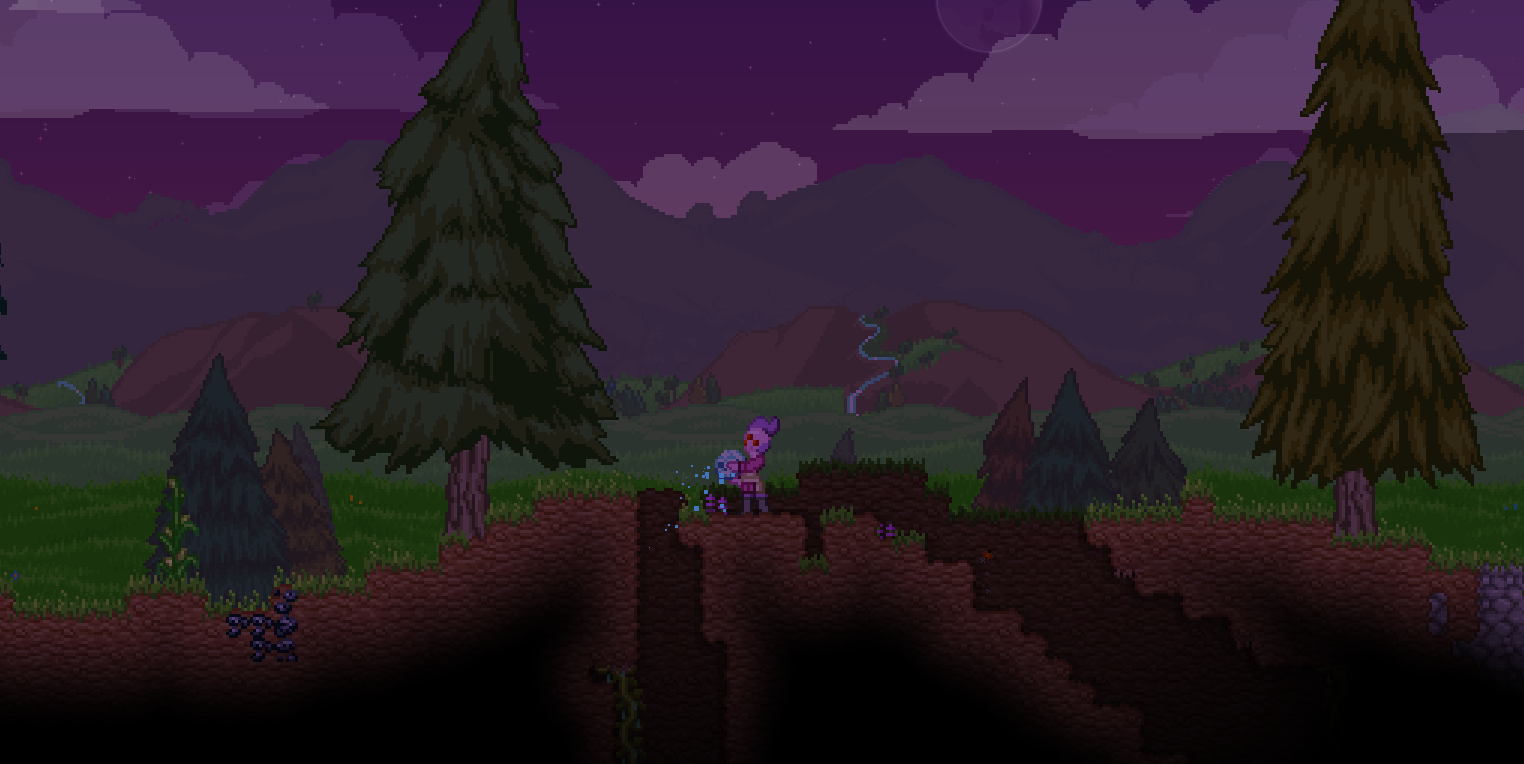 Memento mori! It’s been a while since my high school Latin class, but I think it means “Remember that you will die a bunch in Starbound’s survival mode.” But after you die, do you ever find that you have a lot of trouble finding your own corpse so that you can loot it? I sure do!

The Memento Mori mod by Lunchghost is a cool solution for survival mode players who would sure like to get their items back, but have trouble remembering where they died. It’s a craftable skull that the player carries with them that emits particles in the direction of your stuff!

I like that this mod doesn’t feel like too much of a cheat — and I feel cool carrying around a sparkly skull, to be honest. Good mod all around!

That’s all for today! Are there any mods you’d like to see in the next round-up? Let us know in the comments! <3