Today largely involved more work on NPCs of the sort we discussed in last night’s update! Honestly, you’re gonna hear a lot of that this week. Configuring NPCs is a lot of work.

The ‘villager’ NPC type was added! They’ll call on nearby guards to help them out if they’re being harmed and have (temporary) dialogue defined for three different states of danger– calling for help, encouraging the guards to attack their pursuer (spoilers: it’s probably you, you scoundrel!), and once they’ve reached safety. Here’s a gif displaying the current state of that behavior! I had admin commands turned on, which is why I’m not taking any damage. :O 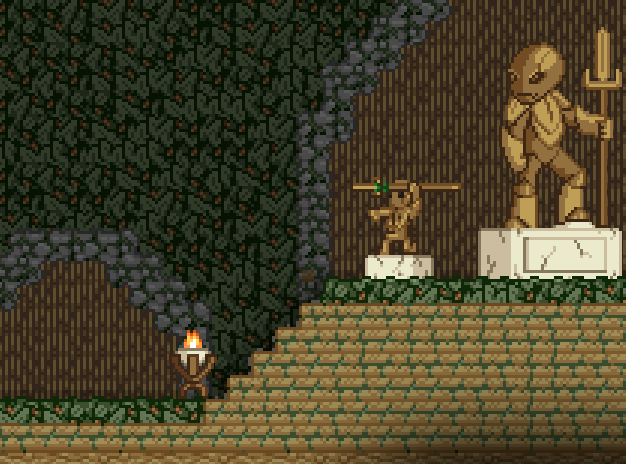