We’ve gotten a lot of satisfying work done this week! Some simple tweaks, some not-so-simple tweaks, and some additions were made as we get the game ready (I feel like Ned Stark at this point but OH MAN IT’S COMIN’ HOLD ONTO YOUR BUTTS. We do have a few more problems to solve, though). I’ll list the more prominent changes in bullet-point form: 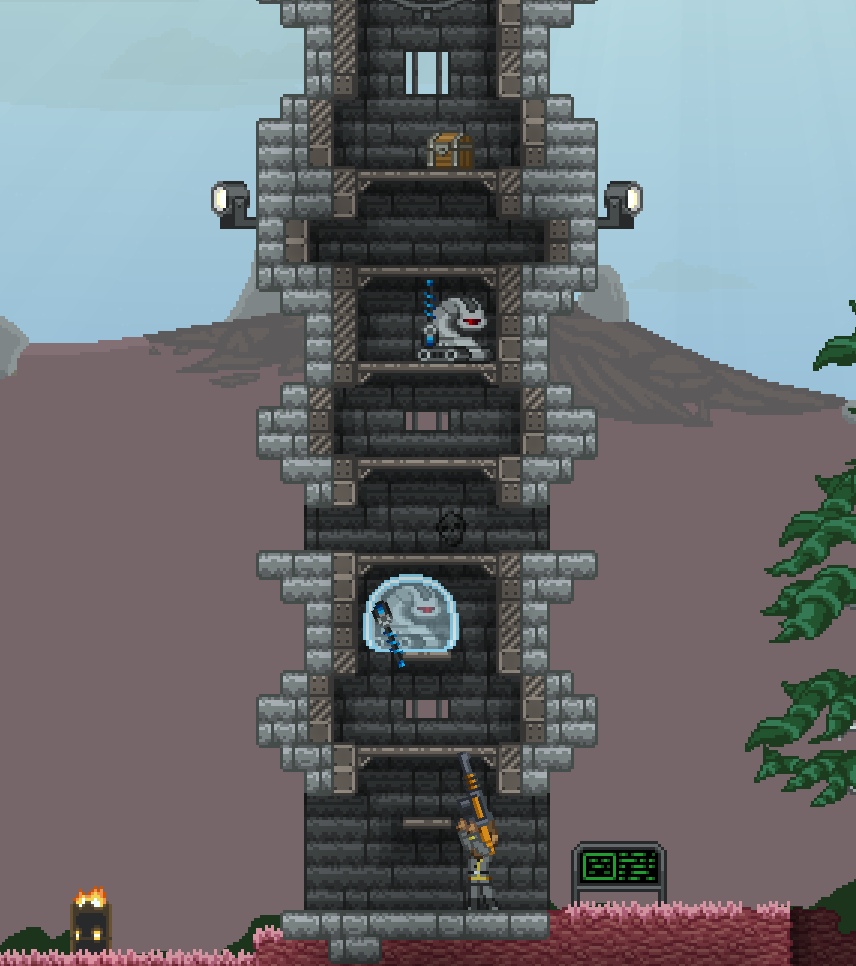 Big Banana was wandering around with his trusty flamethrower and a strong desire to set things aflame when, in the very near distance, he spied a big stone tower with a treasure chest guarded by some rather rude-looking Sentrybots. He downed a whole bowl of Ape Grapes for luck and set off to find out how well Sentrybots held up against 1000°C. 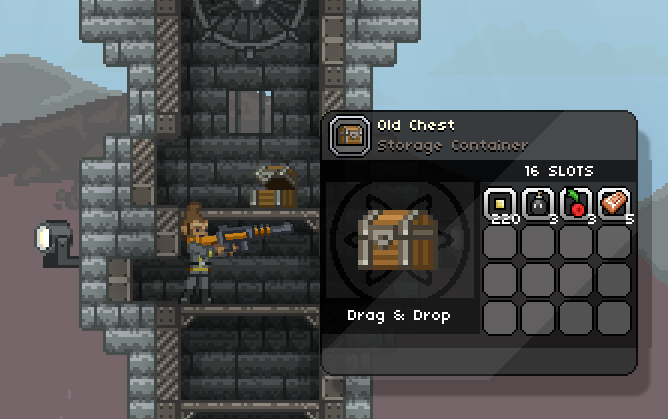 With pockets full of money and explosives and heavy metal bars, Big Banana walked away from the tower confident that he could take on just about anything! 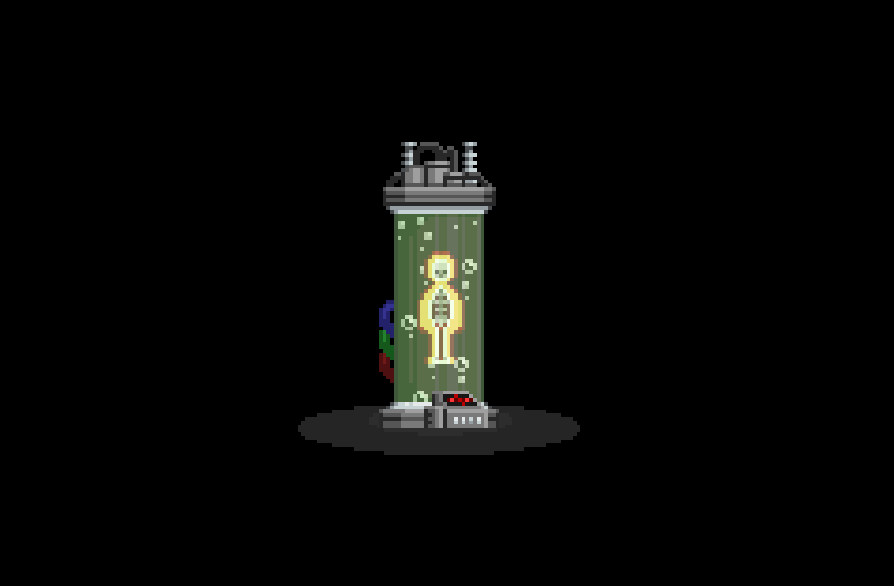 He wasn’t paying much attention, though, and fell down a cliff into a valley full of monsters and died. Oops.