We’re happy to say we are releasing a new Stable Update today! Nearly every change has already been covered in a previous blog post from Metadept, with the stable update also including even more bug fixes, plus huge server stability updates!

Before I get to the actual patch notes, please read this big red warning text:

As of this patch, the ‘Home’ planet feature has been replaced by planet bookmarks and direct teleporters. EXISTING CHARACTERS WILL LOSE THEIR HOME PLANETS! Make sure to write down your home planet’s coordinates or leave your ship in orbit so that you don’t lose track of its location.

Now, on to the good stuff! 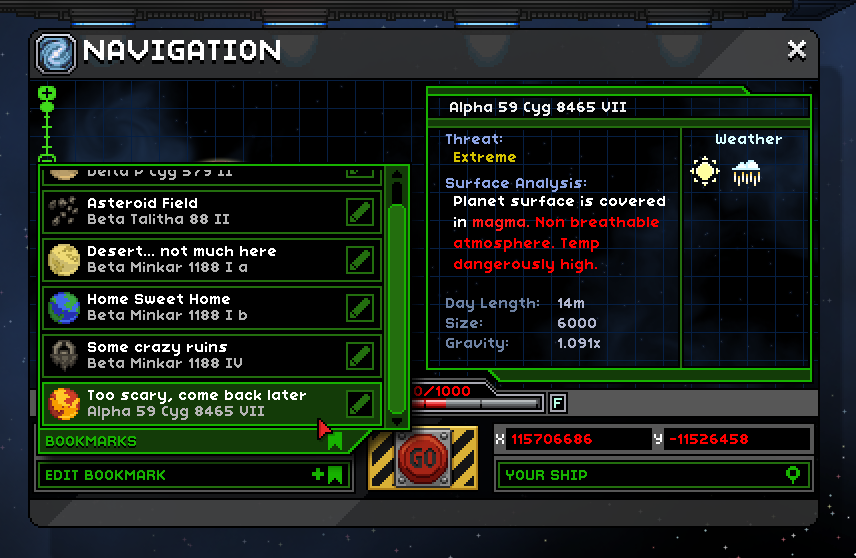 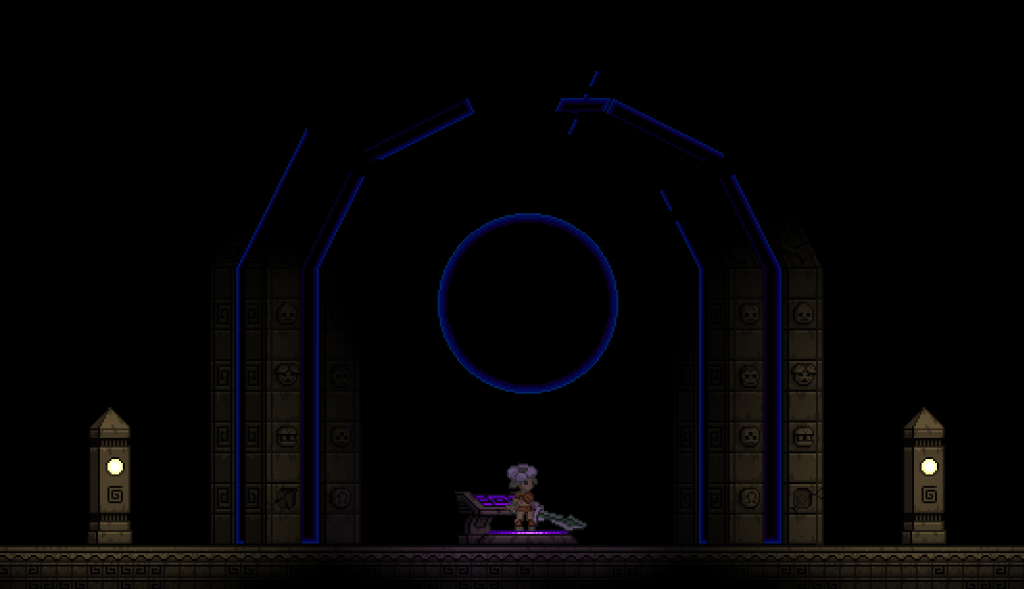 Existing characters and universes are safe (aside from the codexes and home planet, as listed above). However, a few of these changes may require a new universe or new planets to take effect. Hope you all enjoy the changes, and for those of you playing on the Unstable branch, let us know if you find any bugs or have other feedback!